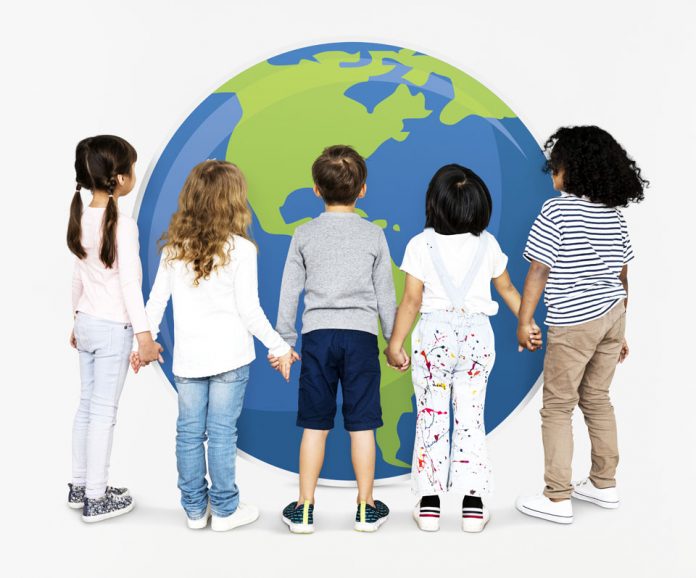 1. The world will end but its not because of climate change

In 2019, Democrat Ocasio-Cortez said, ‘The world is going to end in 12 years if we don’t address climate change.’ Together with Greta Thunberg, they preach the ‘gospel of climate change’ to push an agenda.

As Christians, we know the world will end when Jesus returns to make all things new.

2 Peter 3:10
“But the day of the Lord will come like a thief, and then the heavens will pass away with a roar, and the heavenly bodies will be burned up and dissolved, and the earth and the works that are done on it will be exposed.”

The claim that the cause of climate change is carbon emission, a theory “settled science,” was contradicted by 31,072 American scientists. They refute a global warming crisis.

Mankind may pollute the earth, but so can earth heal itself. In fact, the earth has sustained itself from far destructive meteors and weather anomalies for eons.

Psalm 62:11
Once God has spoken, twice have I heard this: that power belongs to God.

The claim ‘97% of scientists’ has been around since 2009 and their forecast has brought only fear. Here are examples:

Yes, Arctic sea ice is melting faster than the models expected, but the Antarctic sea is increasing. Sea levels are rising, but it’s not accelerating and even had a small decline. [Bjorn Lomborg]

The fact is, more people are inhabiting low places that were once lush with forests and greens. Alarmists use this to present one-sided propaganda.

Genesis 8:22
While the earth remains, seedtime and harvest, cold and heat, summer and winter, day and night, shall not cease.

4. Carbon Dioxide (CO2) is not the enemy of earth

Greenpeace co-founder Patric Moore said in this video that C02 (Carbon Dioxide) from fossil fuels (man’s natural energy source) came from the atmosphere. In other words, all life on earth is carbon-based and 100% organic.

He explains that carbon fossils were once in the atmosphere before it was consumed by plankton and plants. What remains are coal, oil, and natural gas, which the EPA calls “pollutant.” The fact is, without CO2, the earth will be dead.

Genesis 1:1
In the beginning, God created the heavens and the earth.

The bottom line, we live in a perilous time where yesterday’s theory is now labeled science. All these lead to discrediting the Bible and God’s existence.

How to handle two types of kids with bad attitude