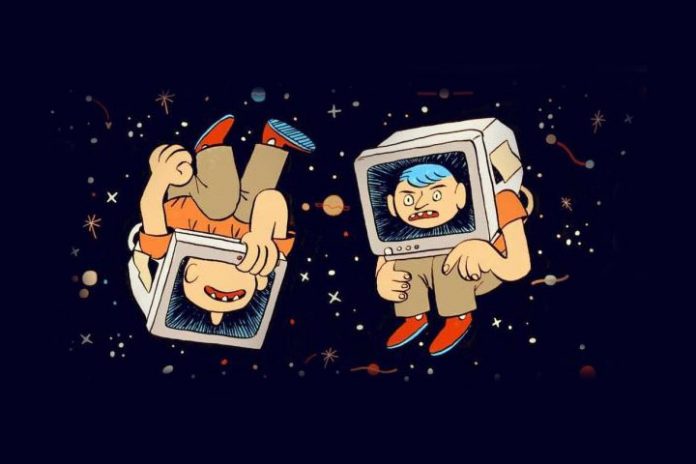 The survey also indicated that pathological gamers from Singapore, China, Australia, Germany, Taiwan, have 8.5 to 12% statistical average. In the Philippines and South Korea, video addiction is a growing concern.

My son was generally a happy young kid, then I began to notice certain traits associated with pathological gamers when he was 12. He was impatient, disrespectful, and needed to wear eye prescription. I was emotional and desperate, I needed God’s help.

Practical steps parents can do

Most of the pathological gamers have desktop computers and video game console in their bedrooms. Bedroom to them is an entertainment room, rather than a place to rest or meditate on spiritual things, lest study. You can also work around a ‘trust policy,’ where he is not allowed to play his gadgets inside his room during school days.

→ What parents can do to prevent computer gadget abuse.

Safe space – Once the gadget is out of the room, transform it into a safe space by doing weekly family prayers and devotionals in his bedroom.

Step 2: Let’s have a schedule

If a child was allowed to play video games regularly at an early age, telling them to give it up is not only impossible but may cause deep-seated hurt and cause more harm.

Instead of saying “no more video games for you young man!” do the transition slowly and announce weeks ahead that you are making a schedule. Post it on their door.

→ Cartoons your kids should not watch, says popular Youtube videos.

Reason with love and logic – A teen’s brain can handle adult reasoning. If there’s resistance, ask the Holy Spirit to move his heart. If your child is not a pathological gamer, show some support to this hobby first. Discuss after the type of games they should avoid and play. Never argue and impose, do this with love and logic.

Step 3: Pray for your son

One of my #DadFails was to allow my son to own video game gadgets at an early age. My intention was to boost mental acuity, forgetting that the best way to exercise the brain was to exercise the body, in all of their leisure time.

→ Why I regret allowing my kids to own computer gadgets.

Physical vs. Brain games – Contrary to what you might think about video games, regular exercise changes the brain to improve memory, thinking skills helping them get higher grades. [Harvard.Edu]

As my son grew into teen years, we often argued about his addictive playing habits. The result was not good because I was seen as overbearing. What helped slow down things was a simple rule – “no video games during school days.” Then I prayed a lot and continues to do so. Addiction can hit anyone and we need God’s grace more than ever.

→ Gifts you should never give toddlers and kids below 12