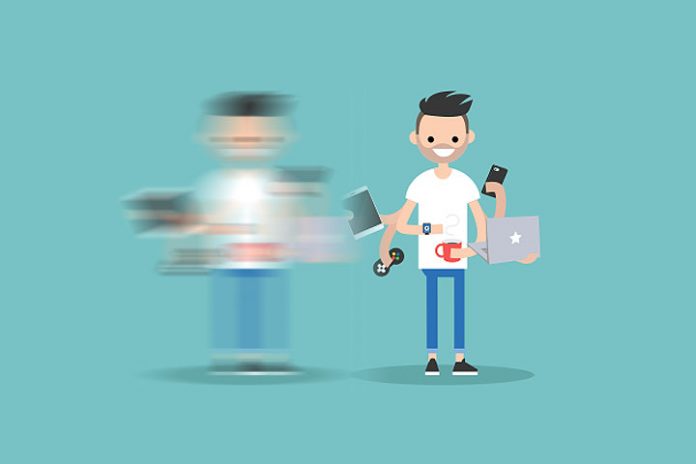 I thought I had it under control

Studies show video games are beneficial but it is also addictive. In fact, the WHO considers video addiction as a mental disorder. Video addiction may also lead to neurocognitive development. Others fell victim from “devil apps” while others developed an aggressive rebellious behavior. People actually died because of too much gaming.

My kid’s first gadget was the educational Leap Pad. It was quickly upgraded to a gaming device. I wanted them to embrace technology but it was too late when I realized I shouldn’t have given it at puberty age. They became moody and irritable, I thought I had it under control. The easiest way was to confiscate it, but they began to be resentful. The following strategies helped:

→ Gifts not intended for kids below 12.

We have a “one-command rule” in the house but as they were getting older, it wasn’t working as much. When they’ve reached the 2-hours limit, and still continued to play, I just grab and take it away. I realized it was brute and disrespectful. Instead, I gave them “grace period.” To my surprise, they surrendered the gadget themselves without me taking it away.

There’s wisdom in delaying gratitude, in as much as delaying “punishment.” As a result, they didn’t resent it as much as they did before. But this method is not always applicable to other disciplines. Not all kids are goody-two-shoes. If they can get away with something, they will. With “grace,” we have room for mercy and appreciation.

Eventually, one of my children abused “grace.” Another tactic that worked was when I repossessed the device. Thus, he had to borrow it from me. Hence, he cannot demand to use it. This technique is similar to how bank mortgage works. If the client fails to meet the obligation, the bank can confiscate the property. However, this may not always work for a teenage brain. That’s is why early intervention is a must.

It’s many times a spiritual battle

A boy from Singapore was punished when his iPad was confiscated. He retaliated by threatening to jump from their condominium. In another video, a student bullied his teacher who confiscated his iPhone. In China, a boy is seen kicking his mother because of the same reason.

The issue goes beyond the gadget itself. Like my son who despised house rules, I allowed him to play video games at an early age. It was my fault, he was exposed to early violence. As a result, he began to be combative. He often refused to join family devotions and prayer time.

When I asked why the attitude, his answer was “I don’t know Dad.” I didn’t know what else to do until God reminded me to “claim” my authority as the leader of the house and not give up on praying for him. I prayed in the authority of Jesus and asked the Holy Spirit to speak to him about his gadget habits. I saw a real change when I depended on God alone, not on what I know and can do.

Jeremiah 24:7
I will give them a heart to know Me, that I am Yahweh. They will be My people, and I will be their God because they will return to Me with all their hearts.