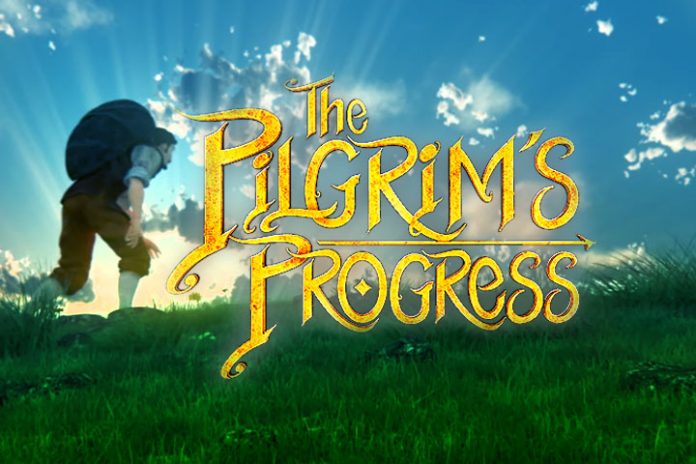 The Pilgrim’s Progress: From this world to that which is to come, a must-watch cartoon adventure for kids, parents, and church workers

‘The Pilgrim’s Progress’ is a 1678 Christian allegory written by John Bunyan while he was in prison. Considered as one of the most important religious literature, it was printed in 1938. It is one of the most published books with 1,300 editions and translated into 200 languages.

“We have to get out”

The main character ‘Christian’ asks his wife to go into the unknown out of obedience to God’s words. Although he trusts God, his wife and the others who he loves refuses to leave their comforts. Like many of us, we don’t want to go “beyond the borders” and experience possible hardship.

‘Christian’ is not deterred despite obstacles. He is focused and refuses to listen to the lies along the path. He is eager to share what he learned but most importantly, he remains humble and obeys God.

“Keep the light in your eye and go straight towards it, do not turn to the right or the left, keep on the straight path,” tells the character called ‘Evangelist.’ God may be asking you to do something and problems and distractions keep you from fulfilling it.

Some obstacles may seem too important for us to postpone what God wants us to do, but it could be Satan preventing us to move forward. Even “religious doctrines” not from God prevents us from experiencing God’s intention, such as what ‘Christian’ saw as he moves along the Legality Hill.

You cannot expect to continue without hardship: Finance, health, relationships, jobs, or the very people we love may prevent us from doing God’s task. Mr. Worldy Wiseman (Satan) tells Christian, “Even if you reach your destination what will become of those you love.” If Satan can’t stop you with problems, he’ll try to defeat you using your loved ones.

“Knock and the door will be opened”

In one scene, a secret door is revealed. Written is “Knock and the door will be opened.” Indeed, all have been given to us, but we must choose to believe and have the courage to endure.

“I am on this journey for the King”

Towards Christian’s final journey, Mr. Worldy Wiseman attempts failed. He said, “you will go no further,” as if he had the power to do so. However, Christian refused to believe the lie. “I am on this journey for the King,” he said. If we truly believe that we serve an almighty King, nothing should prevent us from reaching our goal.

Michael Murray’s ‘Nobody Left Out,’ Best Devotional for Teens

Chanak: How to Train a Child Biblically

If I knew, a poem by Sidney W. Johnston

Biblical Order of a Christian Family

5 Quick Verses to Encourage Kids to Do Household Chores

Powerful Words to Save Your Marriage from Satan’s Grasp