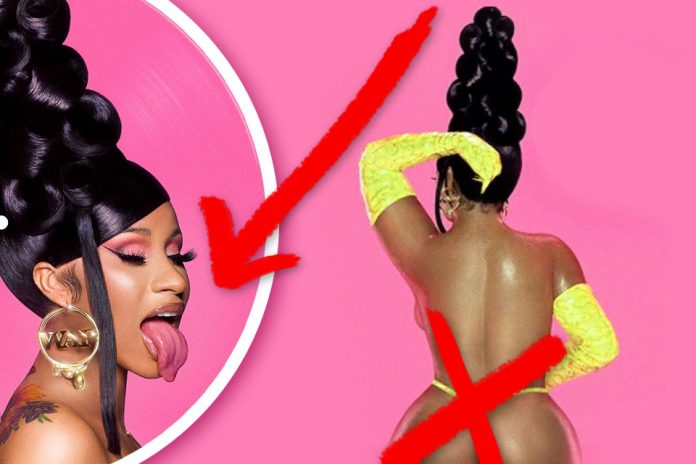 Vlogger exposes the danger of a new trend “WAP,” associated with the songs of Cardi B and Harry Styles

YouTube vlogger JOEYDRAMATV spills what’s on his mind. As a millennial, Joey sees a decaying American society. In today’s music, Satan no longer hides. Music is changing the mindset of many young people, and he is warning parents to tell kids not to listen to this kind of music. Unfortunately, Joey’s YouTube channel was recently deactivated.

The WAP music video is filled with satanic symbols, sticking out the tongue, twerking, and snakes. It’s heavily loaded with sex and cussing. This is why parents should warn their kids not to listen to Cardi B.

Many young girls love to sing Harry Style’s “Watermelon Sugar” song, according to Joey. Underneath what seems harmless, Watermelon is about a man doing oral sex on a woman. In short, even the Watermelon has been sexualized.

Harry Styles sings, “Taste like strawberries on a summer evening,” as he rubs a watermelon. Harry continues to sing, “I want more… it’s so wonderful and warm.”

The urban slang “watermelon pussy” is an allusion to the vagina; the reason “watermelon” is usually played around sex with a woman.

The video also shows several women in ecstasy,” as they touch a watermelon in between their thighs. This, after Harry, “eats” the Watermelon. Interestingly, Styles dedicates the video to “touching.”

Harry himself admits its meaning is also sexual in nature

During Harry’s “Love on Tour” concert, he said that Watermelon Sugar is (also) about the female orgasm. The young audience cheered and giggled.