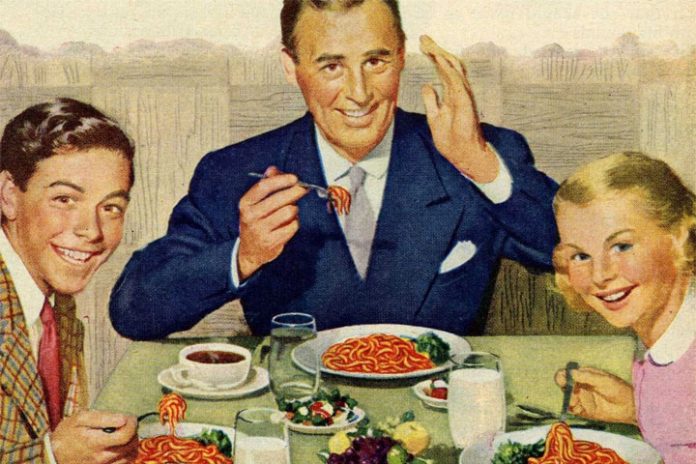 The secret of happiness revealed after 75 years

Robert J. Waldinger, a psychiatrist, and Professor at Harvard Medical School shared in TED talk his findings on what the ‘secret of happiness’ is. Millennials were asked what their life goals are. Over 80% said “to be rich,” while 50% said, “to be famous.” Although hard work is important, millennials appear to have the wrong priorities based on a 75-years old study, relates Waldinger.

In 1938, the Harvard study of Adult Development began tracking the lives of 724 men. They recorded their health condition, how they lived, their accomplishments and failures. In 2018, sixty people were still alive, mostly in their 90’s. The research recognized three important life lessons that millennials should look for instead.

People who are more socially and happily connected to family, friends, and community are happier. They are also healthier and live longer than most people who are less connected. Vice versa, isolated people are less happy and their health declined much earlier in midlife.

Keep a good social circle – Your social circle can keep your mind sharp. A study indicated that loneliness may increase the risk of dementia — highlighting just how important having friends can be. According to Helena Chang Chui, MD, professor of neurology and chair of the Department of Neurology at the Keck School of Medicine  . Likewise, having a constant and happy companion help regulate the harmful effects of stress.

2. Not quantity but commitment

The study indicated that those who live longer were committed to a quality relationship, be it friends or spouse. Living in the midst of conflict affects the brain and turn the body. Notably, a high-conflict marriage with less affection increases stress hormones weakining immune resonses. It is perhaps worse than getting divorced.

Those who were in unhappy relationships on the days when they reported more physical pain, it was magnified by more emotional pain,” said Robert Waldinger.

Happy relationship manages pain – The people who were the most satisfied in their relationships at age 50 were the healthiest at age 80. “The most ‘happily partnered’ men and women said that though in their 80s, on the days when they had more physical pain, their mood stayed just as happy.

Invest in friendship: The happiest retirees in this 75-years old study were those who actively sought to make new playmates. People who constantly talk or do fun things with other people are happier than those who allow conflicts to ruin their relationship.

People who have someone who they can count on in times of need have sharper memories.

What millennial parents can learn

Life is a mist, invest in happy a relationship instead of wealth and fame (James 4:14; Luke 12:15). We must value and celebrate friendship and never hold grudges. (John 13:34-35). The quality of life can be measured based on the number of happy memories. Thus, millennial parents should invest in family vacations rather than having a big house, fancy cars, or the latest gadget.