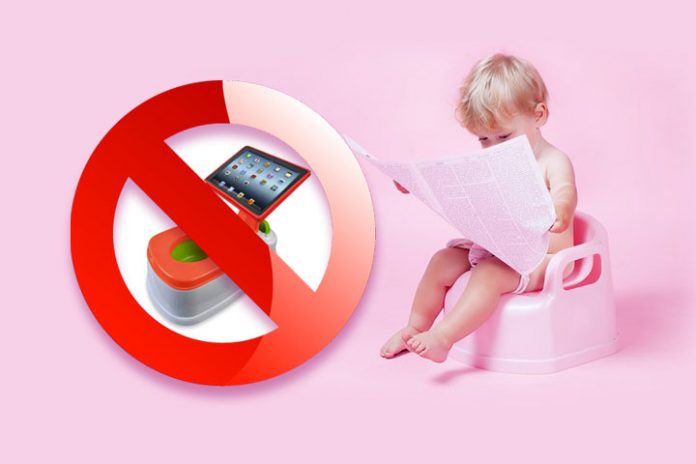 Gadgets & electronic devices kids below 12 years old should not own

The World Health Organization says smartphones and gadgets are a health risk because of radiation among others. The effect is significant to toddlers and kids below 12 years old whose brain and body are still developing. Screen discipline is a must.

Long-term use of certain gadgets is a health risk due to radiation (Journal of Medicine). Children below 8 years old spend an average of two hours a day of “screen time.” Experts say these gadgets can interfere with the brain development of a child. (Radesky, Schumacher, Zuckerman)

Brain development is from infancy up to 21 years old and stimulation is important. Overstimulation is now being associated with attention deficit, cognitive delays, impaired learning, increased impulsivity and decreased ability to self-regulate, e.g. tantrums. There are serious side effects in too much gadget exposure.

→ Can Facebook and social media cause horns to grow?

Although video games boost brain activity, the American Academy of Pediatrics and the Canadian Society of Pediatrics agree that children from 0-2 years should not have any exposure to technology at all. Their cognitive skills need a gradual and tactile form of development. Video games may harm fine psychomotor skills.

Shut-up toys: Gadgets are “shut up” toys and virtual babysitters that help parents do more, but these gadgets are robbing children of how nature designed them to grow – to run, touch, and interact with others.

Before the age of the internet, kids stay at home and watch cartoons. With Netflix and Youtube, kids would rather stay home. Up to Generation X, parents had a hard time asking kids playing outside to come home. Today, parents are having a hard time asking kids to go out and play. More detrimental are kids who don’ get enough sunlight by playing outside. Vitamin D from the sun is critical in bone health development.

An issue by Pediatrics features a small study that found children who watched 9 minutes of a fast-paced cartoon had impairment in their executive function compared to those who had a drawing task. In other words, the controversy in “overstimulation” suggests that there are harmful effects. (Christakis 2011)

Today, parents are having a hard time asking kids to go out and play

With nearly everything made in China, affordable electric motors for kids have become common. Exposing children to electric driven bikes at an early age not only limit outdoor exercise, but it teaches them laziness. Physical exercise boosts the physical and mental development of a child.

When can kids own or play video games?

The American Academy of Pediatrics recommends children younger than 18 months to avoid screen media. Children ages 2 to 5 years may have screen time up to 1 hour per day and up to 2 hours until the puberty stage.

Cris Rowan, an occupational therapist, is more proactive. He recommends zero to twelve years old should never own handheld devices and to never play video games or online gaming. He’s actually right, based on several parents we’ve talked to and is struggling with their teens’ video addiction.

Steve Jobs limited his young daughters’ exposure to technology. Every evening, he made a point of having dinner at the big, long table in their kitchen, discussing books and history and a variety of things. Likewise, Bill Gates limited his kid’s exposure to technology when they were young. “We don’t have cellphones at the table when we are having a meal, we didn’t give our kids cellphones until they were 14 and they complained other kids got them earlier,” he said.