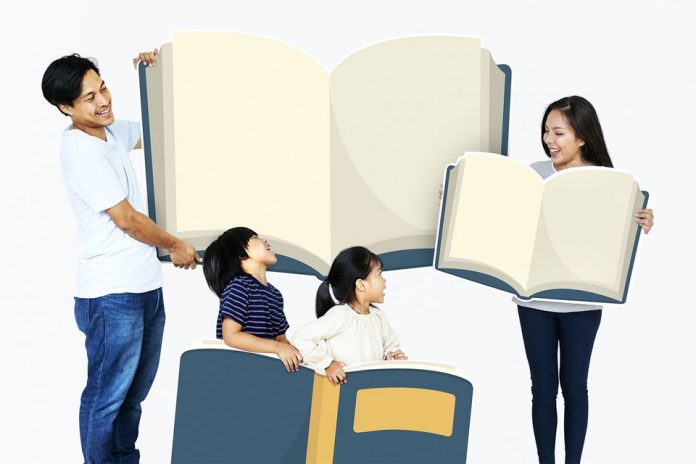 Does intelligence come solely from the mother? Data show it comes from the father

The answer is NO. Intelligence solely inherited from the mom is unproven. The “new research” went viral in 2016 when George Takei posted a blog on his Facebook page claiming “intelligence comes from moms.” Takei’s website, SecondNexus, known for its left-liberal bias, cited an unintelligible source.

Forbes magazine exposed the fake news four years ago, but the story keeps on giving

Forbes’ Emily Willingham exposed the disreputable source of the story. She said Second Nexus’ resource was a “woefully unintelligible” post from Psychology Spot. It cited a study in 1994 labeled as “new research” in 2016.

There are no documents to support the supposed “new research.” The source link dead. Unfortunately, websites grabbed the story and reposted it.

Some website attempted to sound sophisticated by saying science has traced “intelligence genes” to the X chromosome. The problem, X Doesn’t Mark the Spot, KQED reports.

Recent studies have not located any genes which by themselves have a significant effect on intelligence. The point is, the assumption on the X chromosomes is unfounded.

the assumption on the X chromosomes is unfounded.

Intelligence coming from father, or both parents, has scientific leverage.

How to handle two types of kids with bad attitude