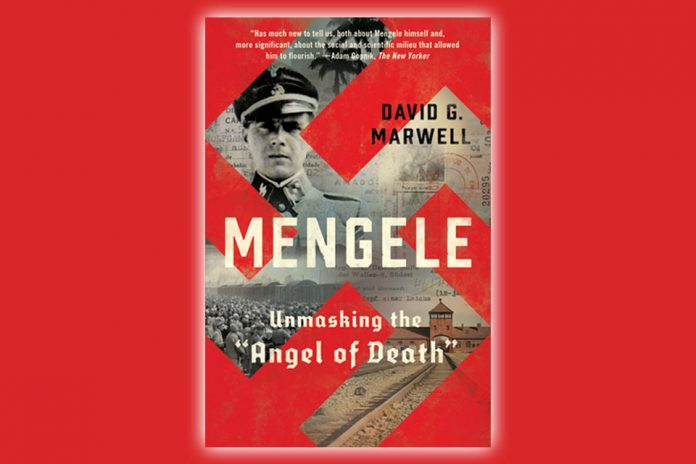 Dr. Josef Mengele called the angel of death might as well have been Satan’s evil incarnate

Nothing compares to the horrors of the holocaust. Most of the 6 million Jews who died yelled in horror inside the pitch-black gas chamber. Others froze to death, starved to death, murdered, and tortured for fun.

But the most horrific death were those who were selected to be medical experiments under the angel of death, Dr. Josef Mengele. As a child or parent, how to get past such evil?

→ Why are the Jews hated?

Josef Mengele treated Jews like they were mice and rabbits

Mengele was a sadistic atheist

Twins Marc and Francesca Berkowitz were 12-year-old then when Mengele put them in negative freezing baths for hours. He injected them as well with diseases and chemicals at least 150 times.

Mengele gave Marc an errand to the crematorium, knowing he would his mother go to her death. Days after, Mengele asked him if he still believed in God.

Despite international efforts to track the evil doctor, Josef Mengele was never apprehended and lived for 35 years, hiding under various aliases. He lived in Paraguay and Brazil until he died in 1979 of a stroke while swimming.

Why did God allow Dr. Mengele to do evil?

The pain Dr. Mengele inflicted is unthinkable. When Lisa Gungor visited the concentration camp, she left her faith. How can a merciful God allow His “chosen people” to suffer?

One thing is sure. We do not know the grand schemes of things. The world as we know Satan rules it. What should we expect then in a world full of hate?

Interestingly, the holocaust forced the Jews to return to their land and establish the nation of Israel. A prophecy was fulfilled. However, was that much pain necessary?

The answer will always lead us back to God’s begotten son.

Jesus suffered mercilessly and what seems to be senseless death, bought our freedom from the law of sin and death.