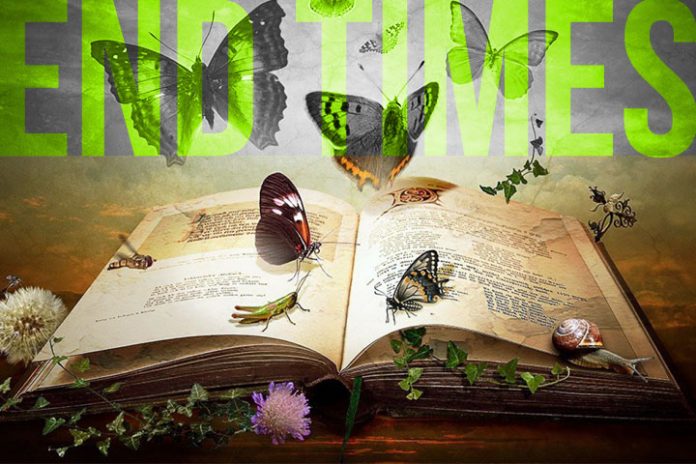 Dozens of amateur entomologists across Germany who began using strictly standardized ways of collecting insects since 1989. Special tents called malaise traps were used to capture more than 1,500 samples of all flying insects at 63 different nature reserves. The continuous study shows for example that populations of European grassland butterflies have declined by 50% between 1990 and 2011. (Journal Plos One)

The research also shows a more than 75 percent decline over the last 27 years in total flying insect biomass, even in protected areas. The findings were released in 2017 and it is a cause of alarm for everyone because our food cycle is dependent on insects. The decline of insects is certain to have adverse effects on the ecosystem.

“Insects make up about two-thirds of all life on Earth [but] there has been some kind of horrific decline,” said Prof Dave Goulson of Sussex University, UK, and part of the team behind the new study. “If we lose the insects then everything is going to collapse,” he added.

A serious food cycle problem in the future

Two separate studies highlight a dramatic trend in Germany: the number of flying insects has declined by 76 percent over the past 27 years. There are 15 percent fewer birds than just twelve years ago. If this continues, the food cycle will suffer and generation Z will be the first to experience the effects in the food cycle.

The Bible predicts a coming end and tribulation, just before the return of Jesus. “There will be great earthquakes, famines, and pestilences in various places, and fearful events and great signs from heaven” (Luke 21:11). The only way we can all prepare for it is by coming right with God. If you yourself doubt God, He comes to you with full loving arms through His son Jesus. Believe and you shall be saved. (Acts 16:31)

The only way to help our children veer from the lies of the Satan is to pray for them. Christian parents should lead them to a true Christian church and encouraged them to join Bible studies, small groups, and spend time with them. Empower them with “thinking words” and always speak life unto them.