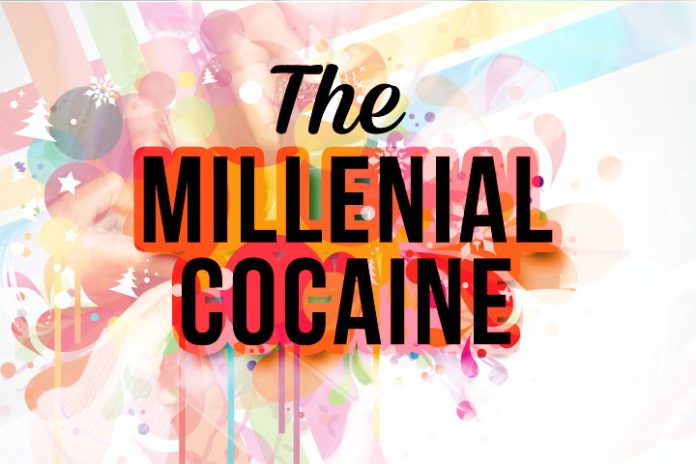 The first iPhone was released in 2007, after a decade, neuroscience says gadgets and social media have given birth to a new form that mimics the effects of a recreational drug. Brain scans show striking similarities between cocaine and digital addiction.

What’s happening to these boys?

• An American teenager killed his mom after his parents took away his Halo 3 video game. He couldn’t understand why he shot his parents and deeply regretted it afterward. But it was too late. (CBS News)
• In South Korea, a son stabbed his mother repeatedly while sleeping because she kept on nagging him to stop playing video games. Afterward, he continued to play and used his mother’s credit card at the arcade.
• A Chinese teenager kills her mother after she was sent to an internet addiction boot camp. The girl had so much anger and insisted she was abused in the camp and wanted to take revenge by killing her own mom. (South China Post).
• A couple from South Korea was so addicted to a computer game and forgot to feed their 3-months old daughter who died of starvation. (The Guardian)
• A 13-year-old Chinese boy jumps to his death off a building ‘to see if he could survive like characters in the PUBG video game’ (Daily Mail).
• To date, almost 20 gamers have died from sitting too long playing video games. What is the cause of all these? Most of them were from Asia.

→ Why teens should avoid Billie Eilish.

In 2016, MTV polled it’s 13- to 30-year-old viewers on their internet-web habits, most felt “defined” by what they put online. Science has several names for all these; Screen Addiction, Social Media, and Digital Cocaine.

A study at Missouri State University tracked the Web habits of 216 kids. 30 percent showed signs of depression while the Journal Pediatrics noted the rise of “a new phenomenon called ‘Facebook depression.” Likewise in Tel Aviv University, they published last year what they believe are the first documented cases of “Internet-related psychosis.

Its rewiring the brain

→ Why I regret allowing my kids to own gadgets at an early age.

In 2008 Gary Small, the head of UCLA’s Memory and Aging Research Center, rounded up 24 people for brain scan research. The brains of Internet addicts, it turns out, look like the brains of drug and alcohol addicts.

Video game addiction in China is so high that the government has intervened. Chinese researchers found “abnormal white matter”—essentially extra nerve cells built for speed—in the areas charged with attention, control, and executive function. A parallel study found similar changes in the brains of video game addicts. The more time online, the more the brain shrank and showed signs of “atrophy.”

The more time online, the more the brain shrank

Peter Whybrow, director of Semel Institute at UCLA, relates “the computer is like electronic cocaine.” In Taiwan, two psychiatrists made headlines with the idea of iPhone addiction disorder, while the Chinese and Korea government considers the addiction a grave national health crisis. If you are a new parent with toddlers, allowing them to use gadgets at an early age can trigger addiction as they grow into teens.

FURTHER READING:
The only cure for Anhedonia.
Violent games that can rewire a teen’s brain.
Root cause of depression that Doctors do not know.