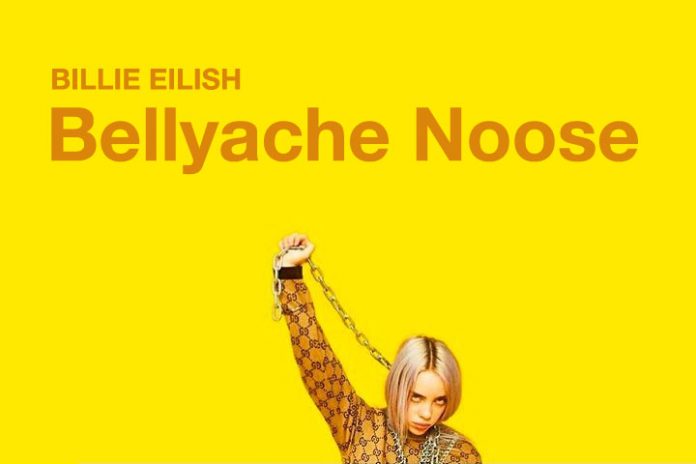 To put it plainly, the songs sung by Billie Eilish are depressing. The lyrics and music video have dark elements. She is extremely popular among teens, with millions of followers on Spotify, Instagram, and is one of the most-watched music videos on YouTube.

This sort of “dark imagery” began in the seventies, and the devil is in plain sight fifty years later. Katy Perry, Lady Gaga, Nicki Minaj, Ellie Goulding, and Miley Cyrus became wildly popular when they included witchcraft and lewd behavior.

Billie outdid them all by endorsing demonic elements in her music at 16 years old. Satan no longer hides, and kids think it’s cool.

Satan no longer hides and kids think its cool

The “shock value” in entertainment is no longer shocking. Psychologist Shoshana Dayanim studies the effects of media on kids. She said that when a young child sees satanic imagery, it sees it as a cartoon devil dressed for Halloween. Thus, continuous exposure can desensitize anyone.

A satanic foothold is in place, which may eventually lead to depressive thoughts and suicide, as the video suggests. The enemy also uses Mobile Apps, MSM, and movies to lure kids into a hopeless mindset and, if not sexual immorality.

→ Is Kanye West a true Christian?

My daughter fought for Billie!

When I was doing this blog, my tween cried because she thought I was mean to Billie Eilish by exposing what was obvious. She ignored my warning and continued to listen to Bille’s songs.

A few months after, she watched her new video, “All the good girls go to hell.” She runs to me, saying profusely how much she “hates” Billie now.

She said, “Dad, you should watch her video; she’s evil, demonic, and even mocked Jesus. I don’t like her anymore.” I told her, “remember, I told you so?” Then she said, “I’ll pray for Billie.”

She said, I’ll pray for Billie

What changed her mind?

I never impose what music my kids want to listen to; it’s their choice. All I did was pray that in time, may God reveal to her what she needed to know, and God did. Satan is a deceiver, and he uses music as a tool.

‘Bury a friend’ is literally from the monster’s perspective under the bed. “If you put yourself in that mindset, what is this creature doing or feeling?” Billie said.

“The whole album clicked in my head… I immediately knew what it was going to be about. What the visuals were going to be, and everything in terms of how I wanted it to be perceived,” Billie said.

“It just clicked in my head”

The poetry behind the song is desperation, even suicide, with the lyrics “I wanna end me.” The music video itself is depressing. Its message is simple: Life is hopeless.

Furthermore, the song’s bridge, “gotta sell my soul,” is a devilish declaration. Like Ellie Goulding, she admits she “kind of gets possessed by the devil” when performing.

Where did all these ideas come from? The Bible is clear, in the last days, many will follow deceitful spirits and the teachings of demons (1 Timothy 4:1).

→ Video games can rewire your teen’s brain to become violent.

I lost my mind; I don’t mind
Where’s my mind

Music blog Idolator referred to Bellyache as a “sinister synth-anthem that positively seethes fury and frustration. You don’t have to go far to the lyrics.

‘You should see me in a crown’

What Billie’s song seems to suggest

There’s no beating around the bush in the imagery of “crown with a cross.” It is mocking Christ. He tells the world he’s going to win this battle. No wonder Jesus tells us to pray for His second coming, that it comes sooner.

The fall of Satan is imminent when Christ returns (Revelation). He is desperate and scared as hell. The question is, what happens to atheists when they die?

Depression and suicide rates are up

My teenage son listened to her for a while. He said, “I liked her, she had that smile before, but now, she looks depressing.” Contrary to songs of hopelessness, we have hope in Jesus.

Depression and suicide are clear elements in her brand of music. I sincerely hope that Billie and the rest of those who listen to her will not fall into deep deception.

I, too, have teenage daughters, and I want them to be surrounded by music that helps them look forward to life with joy and happiness.

Contrary to Billie Eilish’s songs
of hopelessness, we have hope in Jesus