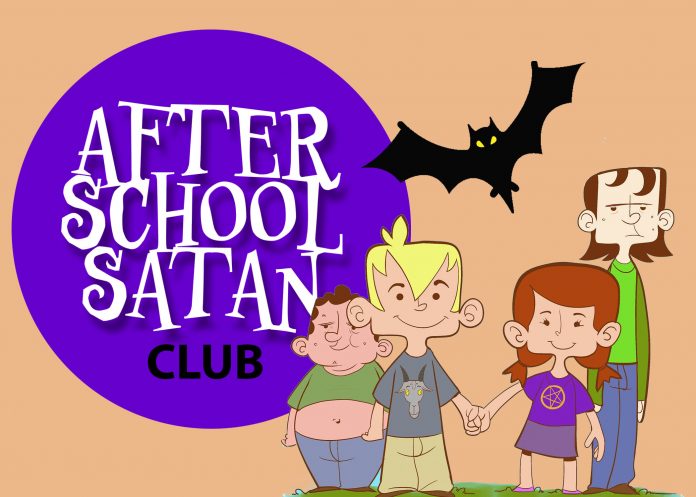 Parents, brace Yourself; teach your kids the value of religiosity, as School Satanic Club in the US creeps in

In 2001, a court case at upstate New York involving “Good News School Club” tested the limits of “freedom of religion” and “separation of church and state” in America. The Supreme Court decided in favor of the Satanic Temple (TST) who wants to establish their own “Satanic school club” in elementary schools, like what Christians do.

What does “After School Satan Clubs” do?

They have a syllabus that emphasizes a scientific, rationalist, non-superstitious world view with games, projects, and thinking exercises that help children understand how a (godless) universe works.

Hence, they promote evolution, gender equality, self-worth, self-meaning, and nothing of God.

But the tragedy is not the club itself, but liberal and “progressive parents” who encourage their kids to join the club. One parent said she wants her daughter to learn an “alternative point of view.”